He suggested that I force myself to write for an hour every day, to fill the page with anything that came to mind. But this is a story I need to tell. A flu swab test proved negative, however, and with no cough, no vomiting, and my lungs sounding clear, my doctor believed it was a virus that would run its course.

Two days later I could barely stand, and with my husband at work that Sunday, I called for the first time in my life. I remember very little about my stay at Highland Park Hospital, where I was quickly transferred to the intensive care unit.

Snatches of that experience are all I have: Later I learned that my breathing had been alarmingly labored, my heart rate accelerating in time with my fever as it spiked to over My condition remained unchanged for two and a half days. As explained to me later, I was taking 60 to 70 breaths per minute, when 12 is normal; my heart rate should have been between 55 and 62, but was consistently oversurging to when my fever soared.

Most worrisome, my carbon dioxide level had risen to 99, when the high end of normal is Even with the ventilator and massive antibiotics, begun intravenously when I first arrived at the hospital, I was not improving. 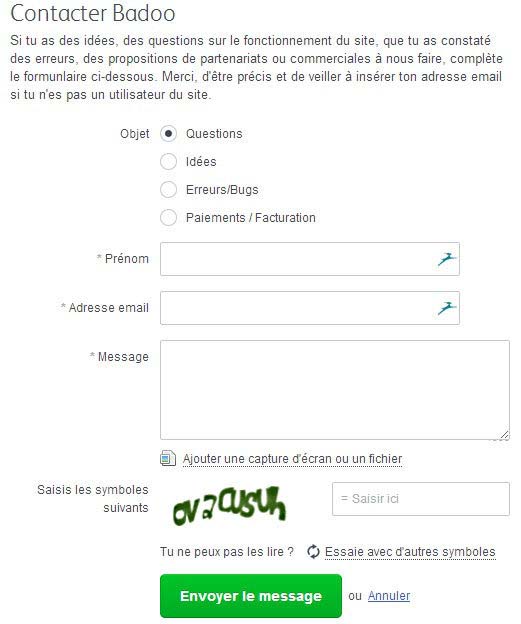 In fact, I was steadily getting worse. What had at first appeared to be a bad flu or perhaps a simple pneumonia was proving much more serious. The nurses had, in fact, initially told Andy that I probably did have the flu, that oral swabs like the one my internist had taken in her office were often inaccurate.

Reflections on dating culture, told through data, stories and humor

Friends and co-workers came, too, murmuring words of encouragement to my unconscious form, sitting with Natalie in the waiting room, asking questions of the medical staff.

As hours and then days passed, though, the mood shifted from concern to palpable alarm. Then, mid-morning on Thursday, five days since my admission, my attending physician found Natalie in the ICU waiting room.

Preparing to call Andy, he instead wasted no time in addressing the next legal authority listed on my intake form. It was a procedure my local hospital was unequipped to perform, and the window of opportunity was narrowing fast; they feared I may soon be too unstable to move.

No child, even a year-old adult, should have to. I have envisioned that moment countless times since, and the horror of it has not diminished. My daughter is remarkable, though, strong and resilient, and immediately gave the necessary consent.

Fortuitously, my close friend Marla arrived minutes later, embracing Natalie as she related the latest news. It took three agonizing hours for the medical staff to prepare for my transfer, disconnecting me from numerous IV lines, alarms and monitors.

Apparently my condition was so tenuous that even the shift from hospital bed to ambulance gurney was dicey. Finally, though, I was on my cautious way: A fierce band of friends and family converged on Evanston Hospital as word of my move spread, via calls, texts and voice mails.

Darren, my soon-to-be son-in-law, grabbed an Uber and rushed to Evanston, joining a vigil no one could have anticipated just days earlier. Relieved and elated when I survived the trip, they now hoped to avoid the ECMO procedure, an invasive surgery offering no guarantee of success.

The ECMO procedure was no longer indicated. For the first time since Sunday I had started to improve. What everyone agreed on, however, is that it quite possibly could have killed me.

Nine days after my initial call for paramedics, Andy and Natalie were called to the hospital to provide familiar faces as they pulled me from the coma. I was forgiven, though.

It took days for me to fully appreciate the impact my illness had had on those who love me, how close they came to losing me. As awful as those first days of recovery were, I had missed the worst of it. Seeing my face in a mirror several days after I awoke, I hardly recognized myself: When I came home after 15 days, including three in the rehab unit, I needed a caregiver for several days.

Soon, though, I felt strong enough to navigate my home, albeit slowly, on my own during the daytime hours while Andy was at work. Three months later I still tire quickly, and am working abbreviated days for now.L'Office de Tourisme de la Montagne Ardéchoise couvre un secteur riche par son patrimoine naturel et architectural. 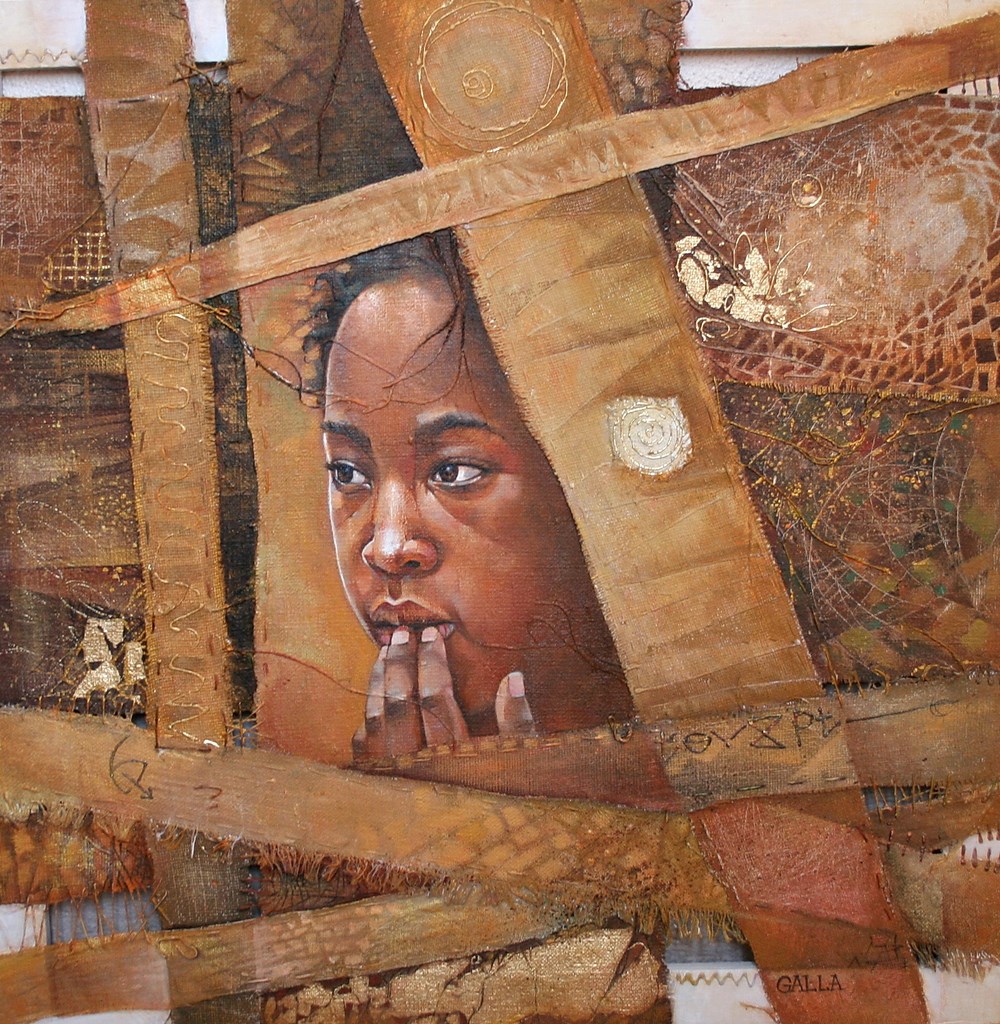